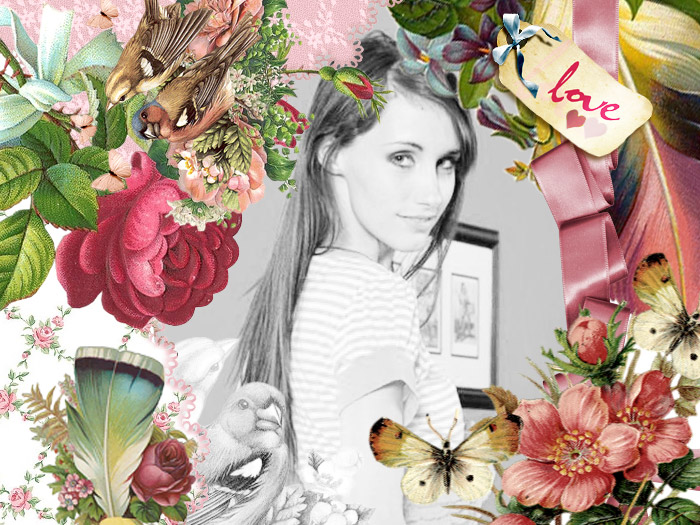 Shiny, shiny, shiny boots of leather
Whiplash girl in the dark
Clubs and bells, your servant, don’t forsake him
Strike, dear mistress, and cure his heart

Downy sins of streetlight fancies
Chase the costumes she shall wear
Ermine furs adorn the imperious
Severin, Severin awaits you there

I am tired, I am weary
I could sleep for a thousand years
A thousand dreams that would awake me
Different colors made of tears

Kiss the boot of shiny, shiny leather
Shiny leather in the dark
Tongue of thongs, the belt that does await you
Strike, dear mistress, and cure his heart

I am tired, I am weary
I could sleep for a thousand years
A thousand dreams that would awake me
Different colors made of tears

-By Lou Reed of The Velvet Underground 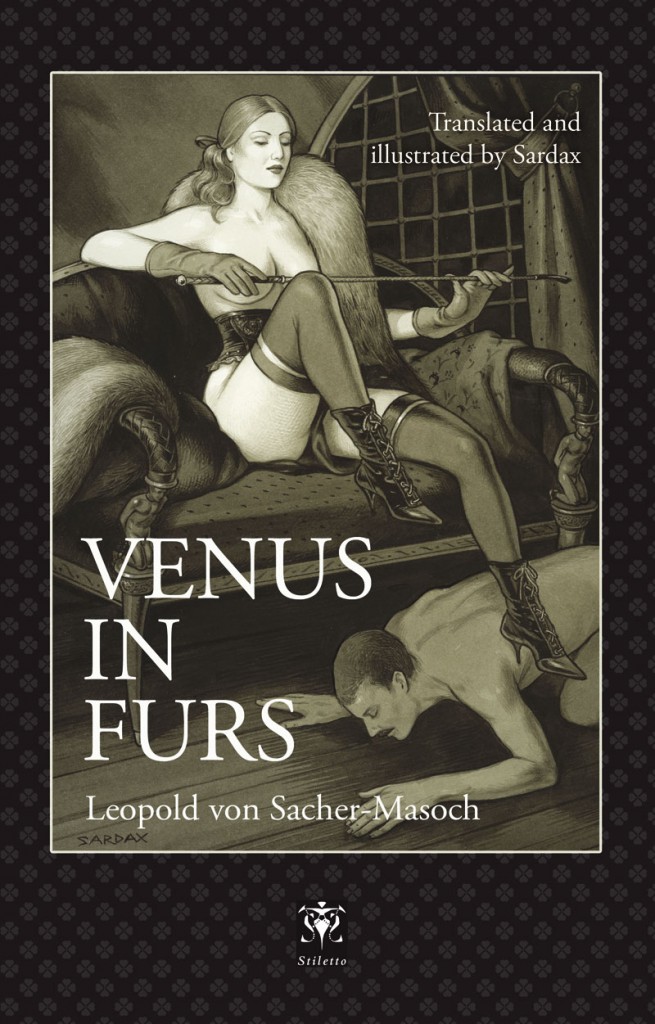 The origins of this Velvet Underground song are what prompted me to research the meaning of  “Venus In Furs”. This is what I found out:

Venus In Furs refers to the book of the same name written by Leopold von Sacher-Masoch. This is where the term Masochist comes from originally. Now I knew that Sadist  derived from Marquis de Sade but this little revelation was a new nugget of knowledge to me.

So back to Leopold, the Galician author; Back in 1874 he penned his lusty literary work in German. Purportedly, the novel was based on semiautobiographical events in his life which was, unsurprisingly,  dictated around the themes of  female dominance and sadomasochism.

That’s right, Fanny Pistor (a writer in her own right under the nom de plume Baroness Bogdanoff ) was his wife and inspiration for the main female character Wanda Von Dunajew. The plot involves a man that is so utterly enamored with a woman that he actually encourages her to treat him like her slave. While she grudgingly acquiesced in denigrating him, she eventually finds the power intoxicating. While she grows to detest her husband’s eccentricity  she comes to enjoy doing so.  Venus refers to the goddess of love and the rest of the title is explained in this excerpt:

On 9 December 1869, Sacher-Masoch and his mistress Baroness Fanny Pistor signed a contract making him her slave for a period of six months, with the stipulation that the Baroness wear furs as often as possible, especially when she was in a cruel mood. Sacher-Masoch took the alias of “Gregor”, a stereotypical male servant’s name, and assumed a disguise as the servant of the Baroness. The two traveled by train to Italy. As in Venus in Furs, he traveled in the third-class compartment, while she had a seat in first-class, arriving in Venice (Florence, in the novel), where they were not known, and would not arouse suspicion. [He described these experiences as “suprasensual“]-https://www.wikipedia.org/

Ironically however the lifestyle was not in reality Miss. Fanny’s cup of tea unlike the novelization version and the two ended up parting ways. If that’s not the ultimate topping from the bottom I don’t know what is! Now there are ways to convince & activate a wife’s potential enjoyment of domming but it’s important to keep in mind, subbie dears, one  must find the type of  woman that wants to be a mistress. Her pleasure must be your pleasure, not the other way around. Although attempting to get a woman to anything she doesn’t really want to do makes a masochist out of any man, it’s obviously ideal to stick with the natural born alphas that relish their role and embrace it whole-heartedly. Be grateful for distance domination 😉