The Next Big Thing: Goddess At Large 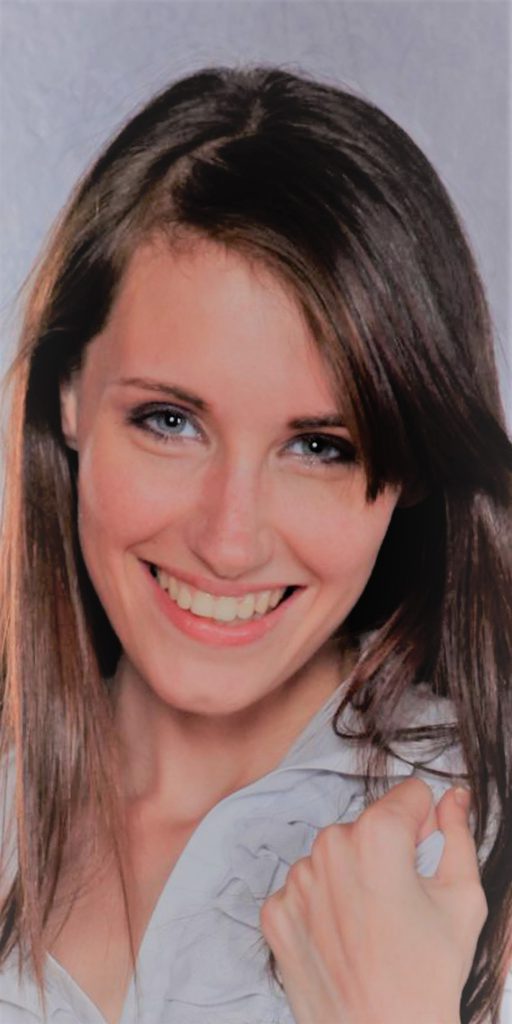 Next Big Thing: Goddess At Large

Thanks so much as always Chris!

Interesting little trivia I found online: “The internet has played an important role in helping to develop the fetish. The pornography site Pornhub’s 2015 annual report showed that compared to 2014, the biggest increasing of sex tape was giantess, which had a 1091 percent gain in searches.”

Did you know this and if not does it surprise you? Your thoughts?

In fact, I did know that. I have to say that on the whole it’s not surprising to me because the internet in general is fantastic for bringing together far-flung people with fringe interests. People who would otherwise be restricted to real-life social interactions can congregate on the internet and explore ideas that they might never have been exposed to in the real world. Basically, I’m not sure if the growing popularity of macrophilia is inherent to the specifics of the fantasy; it might be that any sufficiently fantastical fetish would be seeing a similar spike in popularity.

On the other hand, on a very subjective level, it actually is a little surprising. My giantess fetish has dominated my sense of sexual attraction for as long as I can remember, and it feels almost like a core part of me. The idea that other people could or would become interested in macrophilia without it being a primary fantasy is foreign to me. Not to say that it’s bad, though! I love that there are more people who are creating stories and artwork that I can enjoy, especially since it’s punishingly improbable that I’ll ever experience the fantasy outside of that kind of creative content.

Have you heard of Robotech or Macross and the female giant humanoid-looking space aliens Zentraedi/Maeltrandi? This anime subset of the fandom is new to me. Would something along those lines be of interest to you?

I know of Macross, but I’ve never seen it and I don’t think I realized it had giants in it until relatively recently. There are a few anime that I know of that feature one or more giantesses (although not really of the “giant alien” variety), like Attack on Titan or Seven Deadly Sins, but I’ve always had trouble getting into anime and I don’t think I’ve ever found one that was personally compelling. It could just be a matter of medium, though, because I feel like I would probably be willing to read manga stories with giantesses.

One thing that I find fascinating about those that enjoy the Macrophilia fetish is they tend to be very creative and have a rich imagination which of course a chimerical fantasy such as giantess role-plays would very much need to necessitate. Also, just like many men into submission, overall many fanciers tend to be pretty confident with their station in the world and so seem less intimated by the idea of a large powerful and in control woman. Has this been your experience in the fantasy as well?

As best I can recall, I’ve never met another macrophile in real life (and I’ve definitely never met one knowingly), so I’m not really sure that I can answer this question in a broad sense. But as seen from my solitary perspective, I like to think that I’m not intimidated by women because they’re powerful, tall, or generally in charge, and I believe that it’s really a complementary attitude to the fetish. I would hope that most giantess fetishists approach it the same way – it makes the most sense to me – although I suspect there will always be some people who see things differently, even we’re both looking from the same bug’s-eye view.