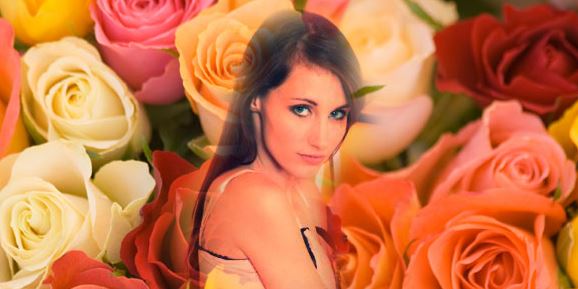 On The Road To Subspace

“Subspace” is  a temporal state of being, during which the mind essentially excludes most of its input and concentrates on just one or only very few impulses, completely disregarding all others meditative state of conscience.  Think of it as narrowing your line of focus like blinders on a horse..

This Is Your Brain In the Trek To Submissive Subspace.

…Or more aptly the hormone created when epinephrine combines and intermingles with norepinephrine which are simultaneously produced. They are hormonal cocktails; Substances in your body, and their activity is responsible for the communication of your brain with the cortex & are read by receptors. The functionality of these receptors is  genetic predetermined and varies from person to person. In much the same way, subspace consequentially is experienced in an extensive variety of ways. kick your body into a high gear, an emergency state of alertness that helps it to act on reflexive impulses adroitly, heighten vascular and muscular awareness, pump your blood faster among many other complex processes concurrently and can act as a natural pain killer, making your blood pump faster among many other complex processes concurrently.

This all occurs involuntarily and quickly before you may even notice the extend of your body’s reaction. Then your body will either calm itself down somewhat when the perceived stimulus is no longer interpreted as a major threat or it will continue to produce adrenaline for up to half an hour or so.  This makes the adrenaline course through your body and gives you a verge of euphoria.

Endorphins also are a main ingredient in the  Subspace experience. This biochemical concoction occurring within your body. They are a larger group of hormones considered “peptides” and are also categorized as amino acids that act upon the body with a morphine-esque effect and have attributes, that are comparable to it. although natural – they are to a certain extent possess addictive qualities to them which give off that sense of  a trippy surreal state.

The road to subspace has many stops Adrenaline comes first than on to endorphin – the next stop. Your body first produces adrenaline next comes endorphins. Within the endorphins there is a group of hormones called “encephalin”. Subsequent cascading “endorphin fountains” may occur. This is a trippy experience of supreme fixation that subspace is a form of.  Think of it as endorphin overload and extreme earth-shattering quakes of full body electric energy.

Fork in the Road Win-Win Situation Destination: Subspace or Orgasm?

The hormonal highway will speed on to either an orgasm by producing a group of hormones called GnRH and gonadotropin tailgates closes behind after. Sex steroids than are unleashed into production. As soon a GnRH production amps up, endorphins yields and comes and eventually halts. Feel good bonding hormones ensues.

First Off Ramp Exit Is Abounding Orgasm OR Ride the road on…to Subspace.

Subspace is very much likened to physical intoxication and it’s imperative for a responsible dom to acknowledge and lead the way to a safe and fun experience that doesn’t surpass the scope of the submissive’s wellbeing.

Orgasm and “subspace” are two different, biochemically largely incompatible experiences. Different biochemical reactions create different experiences is not better than the other. They are just different. It’s clearly a win-win situation where both destinations are worth the intense journey.

From Subspace Cadet to Sub Zero:

Full speed ahead to the deceleration in your biochemistry activity can cause sub drop. Stay tuned for ways to prevent sub drop and Domspace info/Domme Space.