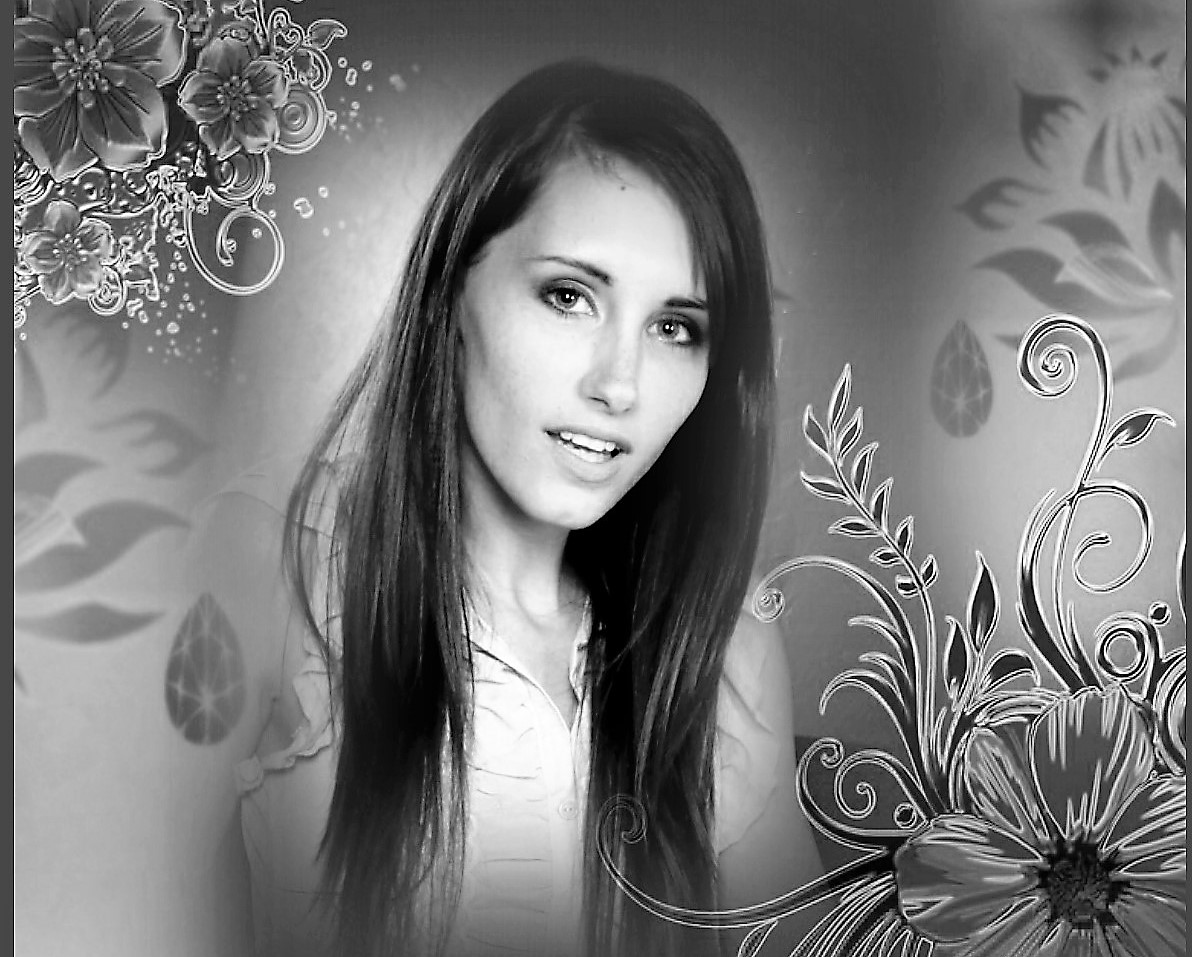 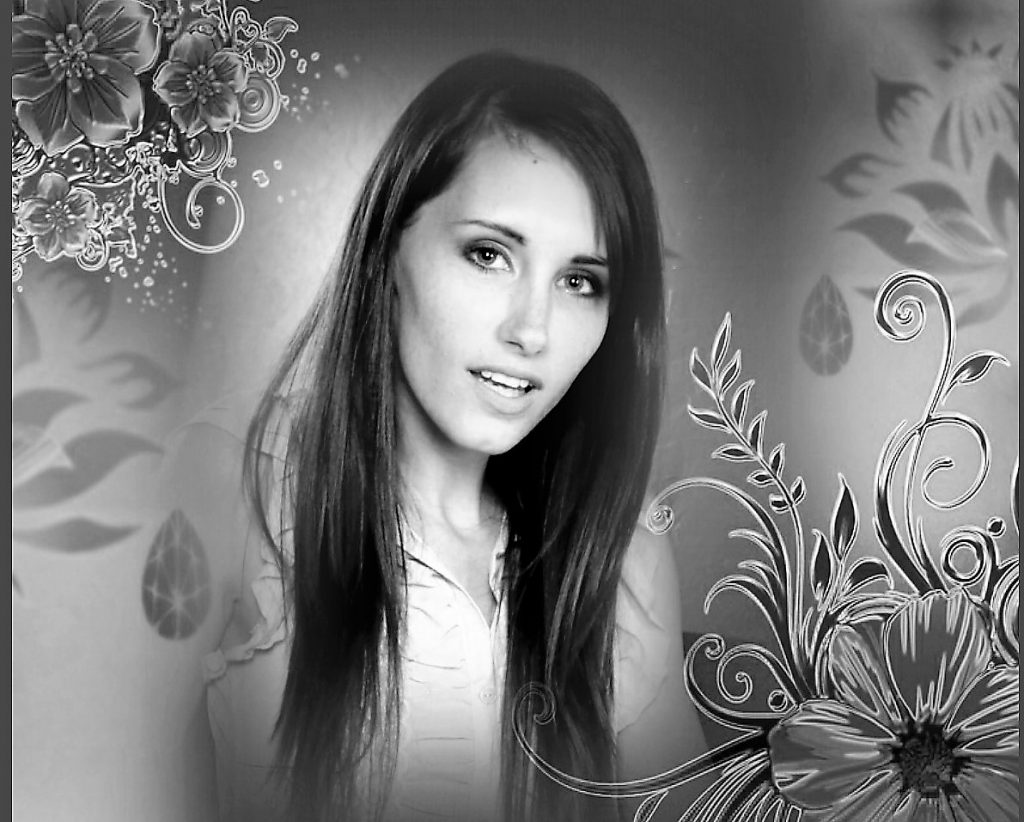 Salacious confessions from questions asked by emails and conversations. I am paraphrasing them to save space and time but here is a sexy synopses from some of the more revealing probing discussions I’ve had with some of you as I answered some of your Q’s.

Have you ever accidentally said the wrong name during sex?

Luckily no, but I have made some pretty nonsensical whimpers that were more moans than decipherable actual speech.

Ever  sustained an injury during sex?

Just a few bruises and hickies but that’s about it. I have been known to leave accidental bitemarks on occasion but never got any complaints.

Did you ever tasted your own pussy?

Yes, I have but it didn’t taste like anything to me just neutral. I’ve been told I taste good though so that’s a plus. ;).

Most overrated place to have sex?

In a car -it’s just uncomfortable for the most part but ON the hood of a car under the stars is a totally different story….

Best place you had sex?

I’m so tempted to quote that iconic smart-ass response from The Newlywed Game but I’m presuming you mean place as in location, in which case I have to go with on the ledge of a high rise. Dizzying heights and lots of adrenaline-infused thrusting.

Who was one of your first celebrity crushes?

I had a few. I think David Bowie as the Goblin King was one of the more major ones. I thought I must be a freak & that I had a goblin-fetish. Little did I know that many gals experienced their sexual awakening on account of Bowie’s Jareth portrayal.

Have any questions or answers of your own to confess? Just ask/spill it? I love a little show-and-tell.  I bet you all have some juicy secrets to expound upon with me.