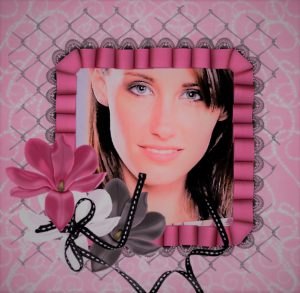 An archaic term for a special concealed space for holding treasures is “abditory.”

“A growlery is a place to growl” according to Charles Dickens who used the word “growlery” in his masterpiece of a  novel Bleak House.

We may not all be so lucky as to have an actual physical space as big as we’d like in which to store our most sacred and secret treasures nor might our space be as large and soundproof as we’d prefer, but at least we all are capable to make space and hold that space, energetically speaking, within ourselves. No matter what you call this space within yourself it is imperative to have one because when we give ourselves time and permission to contemplate, to feel, and just truly be for a little, either out in nature, in the company of those to whom we can confide in with trust, or even just within our own minds, we are letting ourselves fully be who we are. It’s not just a luxury but a necessity to be able to let our own mind palace be a place where we are allowed to exist without judgements or expectations; somewhere we can play, express, or just experience the moment and let ourselves process all we’ve been dealing with out there in the vast external world while in a more private state of mind.

I like to think that deep within my mind palace there is also a magnificent theater where I can role-play and can let out parts of myself that don’t see the light of day often enough and where I can explore those sexy sides of myself that too often get forgotten or pushed into the shadows as daily life takes over. In some cases, I want the roles to be completely kinky in nature. I guess that’s just the natural cock tease in me. Perhaps you too like the idea of kinky role-playing. Play time is also a fun opportunity to grow -in more ways than one. 😉 If you are also feeling the urge, I invite you to come star in a phone fantasy with me. Who do you want to be? Imagination means no limits to possibilities.