Revenge of the Cuckquean 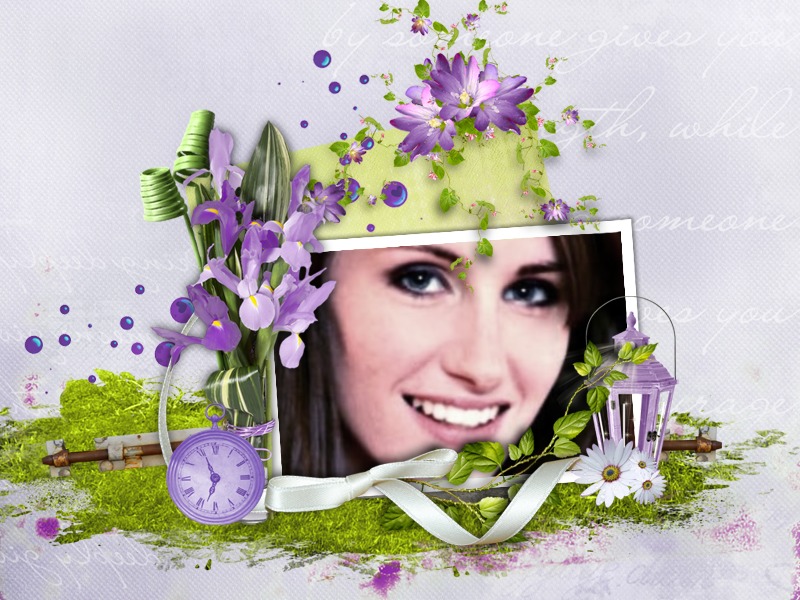 Revenge of the Cuckquean

Adapted from a YIM Session with Dizzy’s Permission

Dizzy4259: So are you into cuckolding your bf or husband?

enchantrixfiona: I’m not married and I have many boy toys -they all know I’m not single though and am in open relationships only for now. As far as cuckolding as a fantasy fetish I find it totally hot.

Dizzy4259: Have you ever actually cuckolded a man before?

enchantrixfiona:  Yes, I have. In fact I never thought I would be into it let alone that I would actually be a cuckoldress. lol Come to think of it, I didn’t know what cuckolding was and that it was a popular fetish until after a past relationship I was in.

Dizzy4259 When you cuckolded him?

enchantrixfiona: Well actually he cuckolded me at first. I was heartbroken but after I got over the initial shock I got the thinking. I realized two could play at that game and I had a feeling I could win. So I devised a plan all the while feeling vindicated by the fact that it was retaliatory and a fate he essentially brought on himself.  Course little did I know what a life-changer  it would be for us both. His past little indiscretion became my exoneration. I was free of any good girl guilt and after that, I was more than happy to take my new place as a femme in charge in a FLR.