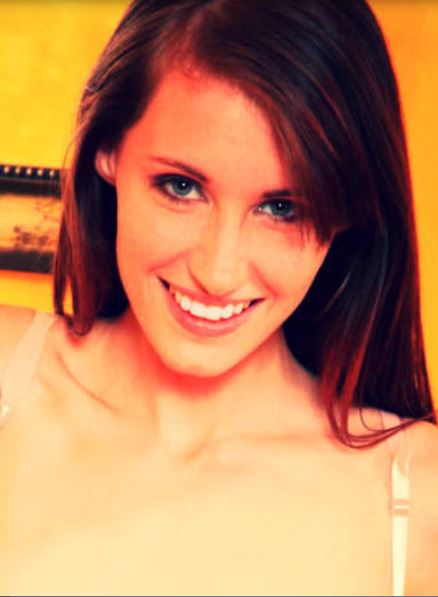 You always knew deep down that you belonged there like a rung of hell in Dante’s Inferno. Alpha men up top and beta men down below just able to gaze upon the angelic bodies of those exalted ones above. You had watched as I danced and grooved with orgasmic energy and ecstatic strides as you saw my lovely frame shake and tremble with a vivacity never before known to your eyes.

You had descended further below and have seen girl after girl on their way to the VIP quarters. They sneered, jeered, smirked and pointed with fingers longer than your little shaft & poked fun at the sad little pole itself, which was still dripping with droplets of loser glop. You were then caged and held captive like a go-go dancer without pants to be the entertainment for the oncoming crowd coming and going through to the rarified corridors of the upper cloud-like chamber. You felt sequestered in the dungeon as the circus freak of the day.

Pitied, gawked at and pathetic but still yearning for me just as you do, even now  in this moment as you’re aching head tries to separate fact from fiction from the night before…

Occasionally super hot blondes, brunettes, and redheads shot by before ascending to the highest echelon of the crowds above.  They make you move to the beat  exposing your impotent dancing phallus and make you beg like a dog for shots, your forced to perform tricks on command. You were then a true humiliation pet! Alas it seemed all your limp appendage can do is play dead. Sorority girls linde up to have camera pics and videos taken with you –you’ll be a youtube sensation for sure!

You then awaken in a cold sweat. A sigh of relief escapes your lips….It was all just a long, terrible dream. You feel like jumping up and down and singing to the sun….then you gaze into the mirror and…….the red marker is still branded upon your forehead. You scream as you try to rub off the red “4” seared into your forehead.