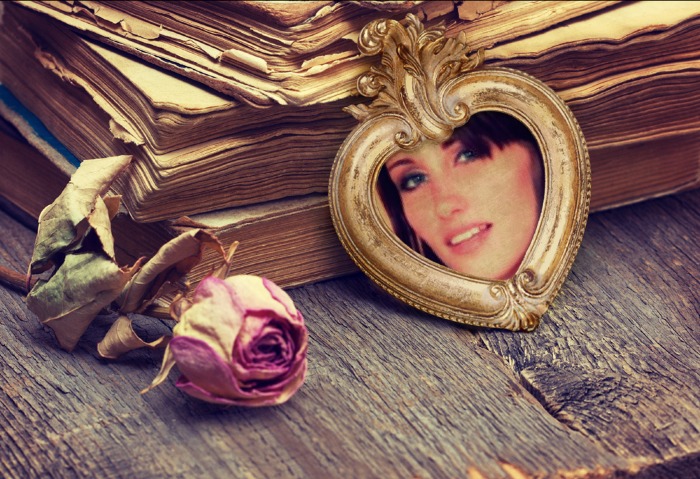 Lysistrata is a satirical comedy by Aristophanes that I just read recently and thoroughly enjoyed. Originally performed in Athens in 411 BC, it’s a tale centered around a woman’s mission to ursup the  embattled men and end the Peloponnesian War. This is no small task obviously. How might one woman manage such a feat?

Lysistrata was clever enough to figure this out and is essentially a heroine that persuades the women of Greece to revoke sexual privileges in what could be said to be an equivalent to a “time-out” sexually  from their husbands and lovers until they could learn to play nice and negotiate some semblence of harmony.  No devices or belts were needed, the women had them by the balls in the binds of desire. Talk about extreme tease, denial and mind fuckery! If those boys couldn’t get along then none of them would get it on and we all know how the ancient Greeks loved their sex.

While it can be said this wasn’t intitally meant to be taken in context of feminism,  it inadvertly does paint a picture as women demonstrating their iron-clad will, cunning, wisdom, and sexual magic over men. The character actually surpasses her author/creator in modern times, taking on a life of her own in the hearts and minds of many by transcending the patriarchal sentiments of the days in which it  was written. What better form of nonviolent resistance is there?

Women have been both feared and revered as demigods and devils throughout history both in fictitious stories and in reality. The truth lies somewhere in between. Women are just as flawed, flavorful, complex, alive , and as fully-formed and dimensional as men. We just have different wiles. This story depicts and showcases women as they truly shine and in this case their sexuality isn’t weaponized   but instead used as a means of pacification. Just imagine how we might further dominate if we did use our powers and prowess for evil though ~Que maniacal laughter Mwahahahah 😉

As a little epilogue to this post,  I’d like to remind all my dear pets that the term pussy is often used as a derogatory term synonymous  with coward, wimp  etc. Let’s just think about this for a moment. Pussy purveyors  take a lot of pounding and abuse.  In fact they must be incredibly strong and phenomenally durable. So if you call it Pandora’s box, crack, twat, quim, muff, yoni, minge, punani, snatch, beaver, cunt, honeypot, the organismic orifice, pocket pie,  snookie, chrysalis,  sheath, cock catcher, man trap, coochee, or coochi-coo or yes even PUSSY just keep that in mind it is wondrous and in no way, shape, or form weak. So show the proper R-E-S-P-E-C-T!