Vocabulary Every Vixen Should Know 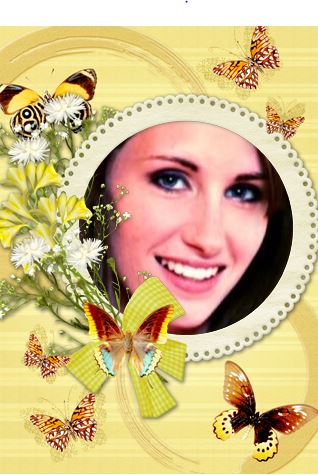 Orgasmogenic- Able to bring to orgasm readily and easily.

He may not have been photogenic but he provided an orgasmogenic effect on the ladies –luck for him.

Osmolagnia –The arousing odors that elicit an amorous influence on a person’s libido.

A flagrant & fragrant perfumery can be enticing but the osmolagnia of a lover is even more enamored with the body’s natural pheromones.

He was eager to get past her zipper & slither into her zither at the first opportune moment that arose.

No one would have guessed that under all her petticoats coats, she was xassafrassed and starting to show.

Xenobobs- Female posterior/ass that entrances the glances of a male.

Her rosy cheeks were just lovely but the swell of the cheeks of her xenobobs were even more enticing to his sensibilities.

That titty bug was rendered completely helpless under the spell of her pert jugs.

Tababido the sexual prowess and urges attributed to smokers.

Perhaps it is the suggestive oral skills and fixation that makes the alleged tababido of smokers legendary.

Most heterosexual men have some form of schizerastia to varying degrees.

If quim sticking was an recognized Olympic sport –he’d have obtained a gold metal by now.

She surly knew just how to ignite his firebox like an alcohol soaked match.

Painter –the penis moistly tipped with the “paint of love”

He colored her ablaze as any skilled painter would, with the lover’s seal of approval.

He began to sensually paddle and tongue-lash her with this sweetest form of punishment.

Despite gentlemen’s protests to the contrary, everyone loves a nymphe du pave and their irascible charms…

I prefer nocturne sexual meanderings greatly to those of the morn.

Nether mouth –The mouth of a woman’s nether-land. (as in oral sex)

Monosyllable –pertaining to the slang that refers to a woman’s mound. These terms tend to be of the short and concise variety belying their underling complexity.

Some dirty words are a bit longer than for words but just as filthy none-the-less, monosyllable being one of my fave.

Man’s favorite mountain to scale as they can easily climb to the peak is Mt. Pleasant; they also love the scenic views.

Feel the oysters –caress the balls

I find it’s important when caressing the shaft not to forget to feel the oysters simultaneously as well.

She was always a bit of a jazzabell but her new exhibition in the land of no-inhibitions really takes the cake.

Cherry Mary –A woman who went from virtue to vice.

That Cherry Mary enjoyed her fast descent into debauchery.

Listen to her chitter as you rub her sweet chat.

Touch of the Bun: ritualistic superstition involving rubbing the clit of a woman for good luck -much like rubbing a Budda’s belly.

The touch of the bun was popularized by many a  sailor of the olden days and yesteryear.