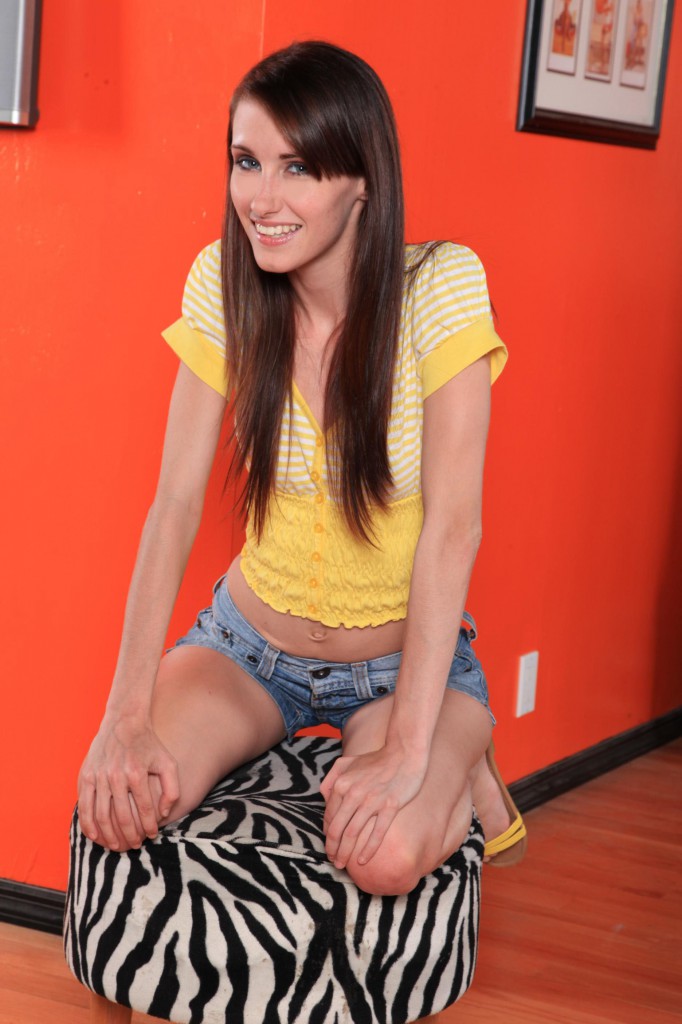 It has been hypothesized that there is an evolutionary reasoning linked to why the kinky cuckoldry fetish is more rampant than the status quo (that prefers to default to the stability of monogamous relationships overall) would like to admit.   There are many species that benefit from sperm competition. To ensure the very survival of humanity it would reason that we are hardwired (heehee) on some primal level to copulate and reproduce fervently.

The namesake derivative of cuckold is cuckoo  for the birds that engage in what seems like a parody of this very fetish.  Fish, spiders and many more creatures also expand their numbers in a similar fashion without the sense of taboo humans assign to sexual relations.   Multiple men’s sperm can attempt to thwart each other’s fertilization of a female’s eggs before, during and even after the actual act of copulation if two or more males are taking turns occupying the reproductive tract of a female.  Likewise, in humans, the men’s physiology enable their capacity to produce more sperm if they think their partner is involved sexually with another.

Thus, the more insemination compared to the perceived threat of the rival sperm, the more of a chance it will be flushed out of the female’s reproductive tract by being displaced by fresh ejaculate. Makes sense that this would be a form of a retention tactic to keep a mate interested. Phallic semen-displacing behaviors are  theorized to also play a role in prevention of rival sperm from being able to inseminate. The very shape of the penis can help draw out any possible competing sperm. Logically then if you couple that with the urgent desire to engage in more sex acts with the female partner suspected of straying, one cannot deny the distinct possibility of the scientific validity of this concept.