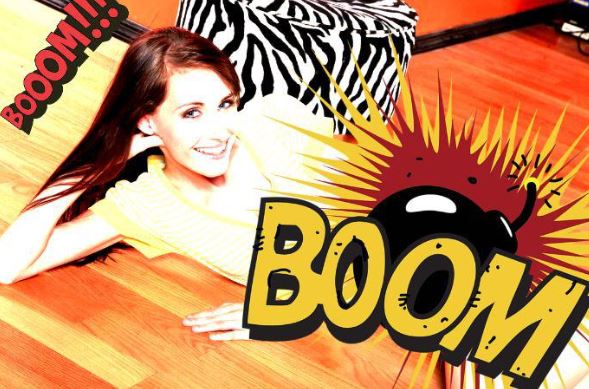 So I had a very fun session with an electric pet subbie. He had a remote control shock collar and wrapped it around his cock.

He encased his cock and balls within and left himself at the mercy of my whims. There were multiple setting spanning  from a mere tingle to a burning stimulation. This range of pulsating levels from mild to acupuncture to strong made for lots of play options.

I made his teeny dick dance (his small member could be quite a fierce contender in a tiny cock competition)  to a variety of resonating rhythms until increasing the gradual gratifying buildup of having to withstand the most extreme impulse of a climatic crescendo.

Now to keep this all safe, sane and consensual I did a little quick improvised reading and I made sure he was healthy with no heart problems or a pacemaker (in which case this type of play would be a no-no so take heed) I had some idea of what to expect because I had seen violet wands utilized in my fem-doming days in DC by other Mistresses.

In conclusion I must say I was most impressed since it converted a rather unsubstantial cocked subbie into a human vibrator as he was all abuzz with the crackling cocktail of pleasure spiked with pain & he twitched and resonated in a way that made his voice crack and his body jiggle just enough to make for a nice gentle clit tease in the form of a  conduit wave brimming with pleasing reverberation. Who would have thought that such a puny pee-pee as it flapped and flayed around like a little guppy out of water would actually be useful to some capacity -even without the ability and worthiness to penetrate, he could at least now massage in the most pleasing of ways! Sometimes a mistress just has to know how to get creative and work with what she is given. The results can be shockingly ecstatic.  😉

I think he enjoyed his electric  maso-kisses and I derived great pleasure and amusement from inflicting the experience upon him.