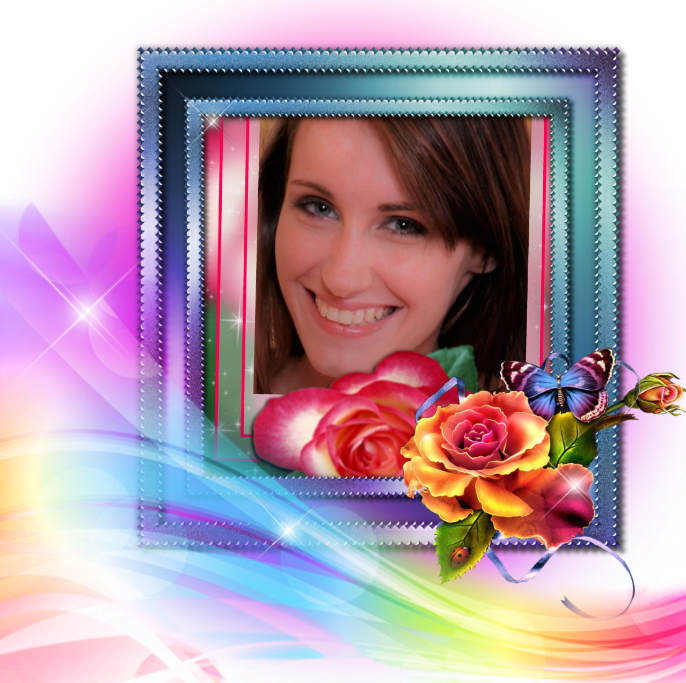 Impudence, such as ostentatiously questioning a mistress’s logic, is a punishable offense in itself. If you’re new then I’ll give you a bit of leeway. If however you think I’m what you’re looking for and will make me a nice pet, a ten minute intro call would be a good idea before we actually get into a play scenario just to be sure we both are on the same page.