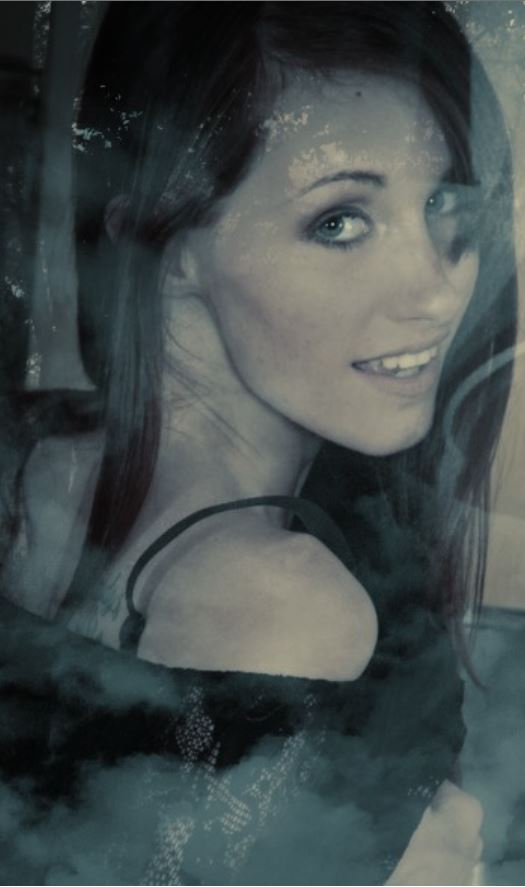 Did you guess who that sensual domina Girl Crush of mine is yet? It’s Mortica Addams! Goth Glam and yet cheerful and warm who wouldn’t love her?  The mystique of Mortica is so on par with the sensual domina’s playbook it’s irrefutable. Let’s check out all her different portrayals.

Check out those killer cheekbones even prominent in 2D form! 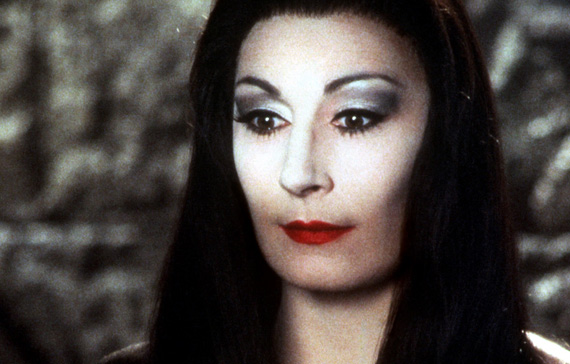 The cartoon Show The Addams Family (1992-1993) Adorable throwback to her comic persona. 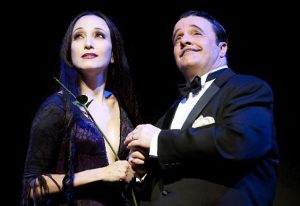 Bebe Neuwirth in the Broadway version (2010)

Ms. Bebe is such an intelligent sexy lady!

My Bestie as Ms. Addams

My other Girl Crush Claudia as Ms.Addams (Luv ya girl! XOXO)