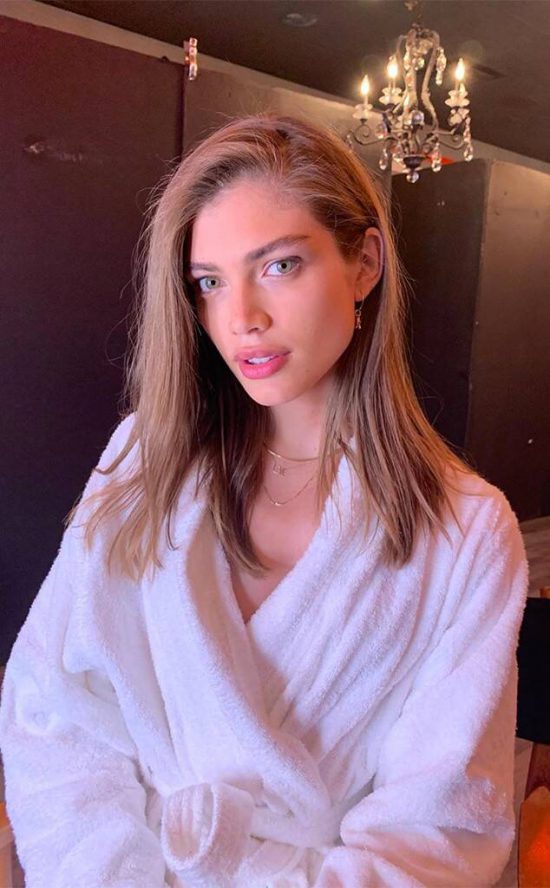 Meet Valentina Sampaio. She’s the gorgeous, emerald-eyed, brunette who is Victoria Secret’s very first transgender model. This groundbreaking babe is helping VS rebrand itself with the inclusive diversity it has been sorely lacking. She was born in the fishing village of Aquiraz, Ceará in Northeastern Brazil with her mother, a schoolteacher and her father, a fisherman. 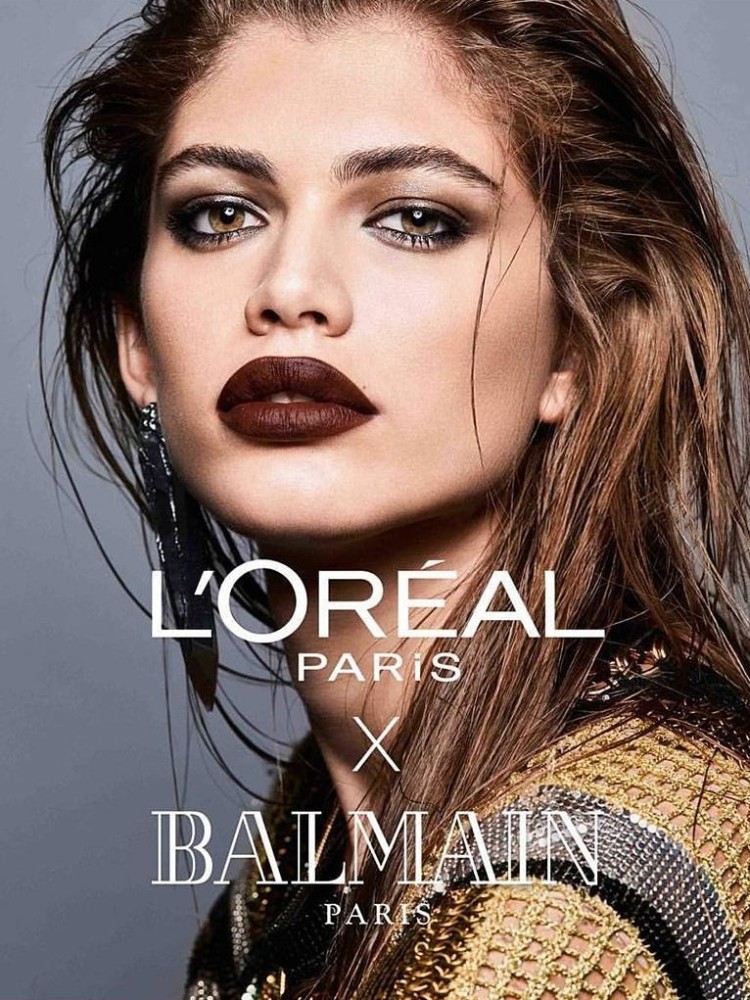 In November 2016, Valentina debuted on the runway for the first time at São Paulo Fashion Week. Soon after, L’Oréal made a short film featuring her. It  was released on International Women’s Day. She went on to become a brand ambassador and a L’Oréal Paris spokeswoman.

The following February of 2017, Sampaio made a striking appearance on the cover of Vogue Paris which made her the first transgender model to appear on the magazine’s cover. This Brazilian beauty went on to also grace the covers of Vogue Brasil and Vogue Germany. She is the very first openly transgender woman to be featured on both those publications as well. “She is super happy and proud to represent all her community,” says Sampaio’s manager Erio Zanon. “She hopes this opportunity shall be another step to break barriers.” According to the New York Times, Sampaio was studying fashion when she was discovered by a makeup artist. Sampaio later signed with a modeling agency in Sao Paulo, Brazil.

I very much look forward to seeing more of this captivating woman as she continues to take on the fashion world by storm! 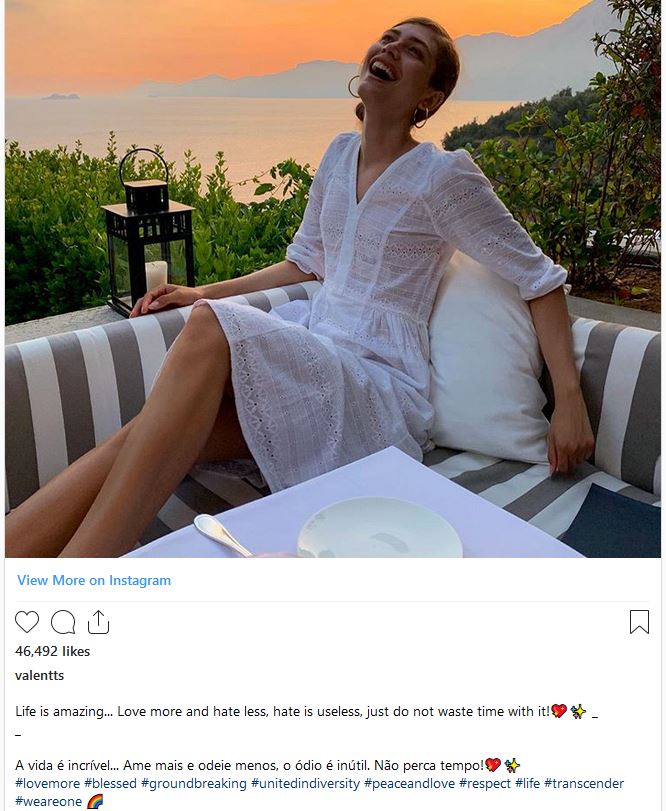 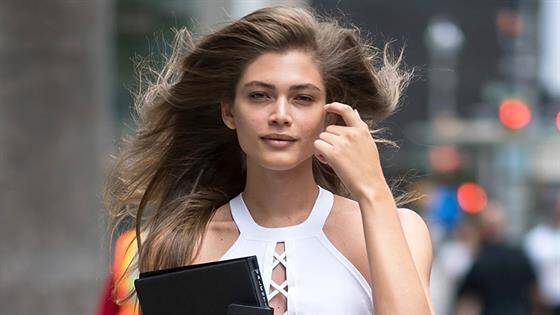