Hello everyone! Some of you may remember that fun interview Q/A session I posted with one of my fave pets. Today I have more to share and in fact there will be a 3rd installment in edition to this coming soon. Enjoy!

If you could choose anyone from pop culture to own you as their mini-man pet who might you choose? This can be a flesh and blood woman, comic character, fictitious female etc. What attributes and characteristics would be major factors of attraction (other than of course they would large to you in comparison)?

I’ll identify the traits first and then see if anyone fits. Physically, I’m generally a fan of brunettes and redheads, although hair color isn’t ever a deal breaker. I do like taller women – obviously – so that might figure into it. Finally, I have a bit of a foot fetish, and since I’d probably only be ankle-high anyway, I would want her feet to be attractive.

Mentally, I’d want to be owned by someone who is intelligent. Not necessarily a college-graduate or PhD – although that would be a plus! – but someone who is intellectually curious and who likes to bounce ideas off of others. Preferably, she would have a dominant, but not cruel, streak. And a sense of humor is probably mandatory. (I’m not sure how I would know if a real celebrity has these traits, so I guess I’ll just have to speculate.)

So if I had to name some real-world pop culture figures who I’d choose to own me, then I’d probably say Anna Kendrick, Scarlett Johansson, or Karen Gillan. For fictional characters, my first thought was Supergirl, although that might be because I’ve recently gotten a crush on Melissa Benoist. Willow Rosenberg from Buffy would probably be another pick of mine. (Both of those characters are already tremendously powerful in their stories. That might not be a coincidence; my fantasy is geared toward overwhelmingly powerful women, after all.)

Is the implicit trust of being a kept man-pet by a gentle giantess a major part of the appeal?

Absolutely. Some of my submissive tendencies allow for (and even encourage) a less-than-gentle giantess, but on the whole my fascination with giantesses comes from the idea that the massive power differential could somehow not overwhelm the relationship. I love the idea of being a pet or a toy or even a piece of jewelry, but in the end I still want to be cared for, and that requires trusting my giantess not to abuse me.

Can you imagine any daily or weekly rituals that would be ideal to do with your giantess?

To be honest, I imagine that many of the activities with me and my giantess owner could be described that way. After all, a lot of how you care for and interact with any a pet is “daily ritual.”

The only weekly ritual I can think of would be to help paint her fingernails and toenails. Some daily rituals that I’d probably enjoy would be showering with her (perhaps I’m serving as a makeshift loofah?) and the process of deciding how I could accompany her during the day (maybe today I’ll dangle from her necklace?). And of course, I’d definitely love to help my giantess unwind in the evenings by being used as a sex toy.

Have any aspects of your fantasy changed or evolved over time having explored this realm of fantasy fetish play?

I think so. When I was younger, I used to be more strictly focused on feet, which I think was partly out of naivety; going into adolescence, I was young enough that I wasn’t quite as preoccupied with explicit “sex” as I would become later. (It was probably also a bit because I lived in Florida and simply couldn’t avoid seeing women’s feet in sandals year-round. C’est la vie.)

When reading or roleplaying giantess/mini-man stories what would you like to see and experience more of?

Following up from my previous answer, I’d really like to see more explorations of the power dynamics between a giantess and her pet. What makes their relationship tick? Is it because she simply enjoys having a pet that can talk back, or does she use him for genuine companionship? Or is it from all the sexual games she can play with him?

Thanks so much for sharing pet! 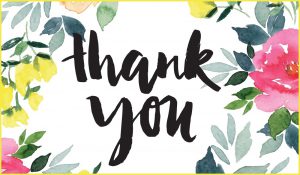 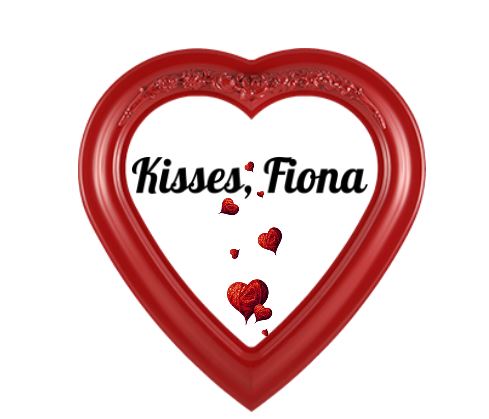