Flirting With The Five Senses Part 1 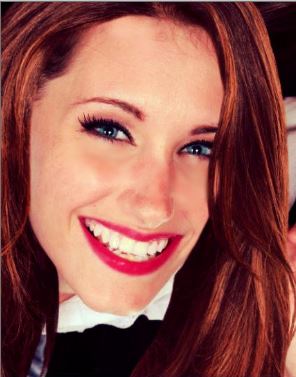 Flirting With The Five Senses Part 1

Inspired by my good friends Katie and my travel companion. 🙂

Recently it was requested that I do a post on flirting tips. At first I was a bit hesitant since it can be challenging to articulate the delicate dance of flirtation in its many manifestations. So much of it depends on the person you are flirting with and your own natural way of interacting comfortably, not to mention going out en femme. However it’s a very relevant and interesting topic that deserves attention so I have complied a few basic guidelines that I hope help create a path leading you away from feeling skittish to the joy of coquettish fun.

Communication is the universally recognizable component that is essential in all successful flirtations. The spoken word is one form but there are deeper connections that transcends mere verbal  language.  It’s vital to read the signs in order to respond accordingly which is the most important tool in your attraction arsenal.

I remember quite distinctly a failure to communicate that still haunts me to this day. Lol I crashed a party in my neighborhood after being attracted to the sound of an outdoor stage and music playing that lured me into a wooded enclave. Everyone there was friendly & welcoming (most likely relieved I didn’t come to complain about all the ruckus). It was a blast to listen to the music, take in the sights and watch all the hotties. Only issue was it was completely outdoors and sweltering like Hades. I wasn’t actually planning on going to a party since it was all on a random whim so I felt less than my usual self.

After a few hours or so I felt overheated and went to walk back to my apartment when a sexy guy followed me. He was friendly and very cute and just so happened to casually mention he was going to DC with some friends –some of which I knew from my building. I was honestly a bit shy as I felt sweaty and wanted nothing more than to wash away my morning run so when he asked what my plans were I said…I still can’t believe this… that “I had to wash my hair” or something to that effect. However I was disappointed he didn’t ask me to come.

What I had failed to realize until one of our mutual friends told me a few days later, was that he was quite obviously hinting for me to go with them and thought the having to wash my hairline was the old let him down easy routine. I still can’t believe how dense I was in that moment but I’ll blame the aridity & extreme heat lol.

The point of this little story is to remind you to always have your antennae honed into attracting opportunities. Had I known then what I know now, I still might have gone home to relax after a long hike but I surely would have ask for his number first.   And this wasn’t for once an example of me playing hard to get or being an extreme cocktease princess like my typical modus operandi (although had I realized I could play that card to my advantage I surely would have).

Using the five senses can help you identify potential objects of allure already hooked in as well as how to respond accordingly. I will go into deeper detail in Part 2  on the art of the tease. 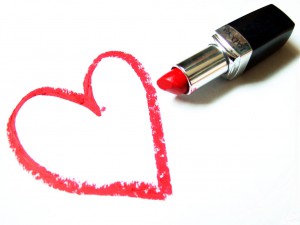 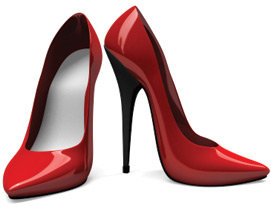