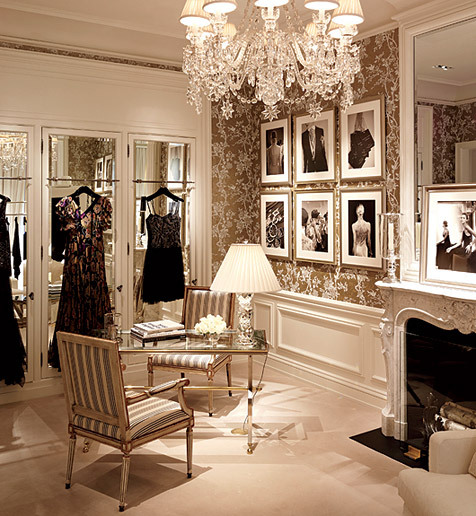 This post is for everyone. From panty boys to sissy missies, cross dressers, to transgendered beauties, transgender gurls, mistresses, ladies and the those that love them,  fashion aficionados, lingerie fanciers and especially to the men that jut want to get into  women’s panties (literally) but hold back because of societal pressures, fashion phobia, and/or just have yet to make that first step. I hope this inspires you in some small way to open up to the possibilities. 🙂 Being out of the closet leaves even more room for clothes and shoes! Here’ to dressing-up and making every day a special occasion. *Cheers*!

While there is tons of terminology in the fast-paced world of ever-changing fads and trends, I thought I would collect some of my favorite classics that are timeless yet unique and sum them up in simple basics. Some of these terms are rare outside the professional jargon but they are no less useful to understand.  That which I choose to define here  may seem random but it’s an interesting hodgepodge of findings from all over.

A–line:  Skirt that flares slightly from the waist to the edge of the bottom hem much like the capital letter “A”.

Batwing Top: Sleeves that attach to the lower section of the top and taper from the arm.

Bell Sleeves: Sleeves that flare out from the wrist in a bell-shape (much like bell-bottom pants).

Bias-Cut: Technique of cutting clothing in such a way as to get the most stretch in the diagonal direction of the fabric giving a sloping subtle draped look that is figure flattering.

Bib Necklace: Chucky accessory that gets its name from the biblike shape and the way it hangs from the neckline.

Bolero Jacket: Cropped jacket that is open at the front with no fastening (no buttons or zippers)

Cap Sleeves: A shorter sleeved garment that is seamed and more fitted to the shoulders than a standard short-sleeved top.

Charmeuse: A trademark name for silk or silk-esque fabric that is shiny, sleek almost satin-like

Chemise: Lingerie top. Chemise is French for “shirt” (although it typically refers to nightwear/loungewear).

Crinoline: Petticoat made of stiff material creating a layered flounce wore under skirts or dresses.

Damask: Reversible pattern created by weaving one warp and one weft yarn. Warp is lengthwise yarn held in place on a loom or frame by tension. The yarn that is inserted over-and-under the warp is known as the weft, filler or woof. In modern terms it typically refers to a baroque pattern.

Espadrilles. Shoes with the upper made of canvas and lace-up ribbon-like tie off straps and a rope or rope-like sole normally with a platform base.

Fishtail: Mermaid-like dramatic flare to the bottom of a dress like that of a fish fin. Also known as trumpet cut.

Frog Clasp/Closure: Ornate corded fastener of used to open and close garments as often seen in Asian style clothing. Also known as hook-and-eye with a knot acting in conjunction with a hole much like a button.

Handkerchief hem: Asymmetric hemline that is created from softly gathered flowing points like a handkerchief held by one corner.

Hi-Lo Skirt/dress: As it name implies it is a skirt or dress where in the front is short and the back is long. May also be used when referring to a transparent top layer of a dress/skirt that’s longer than the bottom opaque hemline underneath.

Hermes: French fashion house that began as a harness company in Paris in the 1830s. Now known for its signature scarves, riding gloves and trunks.

Isaac Mizrahi: Jewish designer inspired by the diversity of New York and is represented as the expressive embodiment of refined taste and elegant glamour.

Jewel neckline: Neckline that slopes high and round the base of the neck near the collarbone. Called jewel neckline for it’s ability to highlight/showcase and not interfere with necklace jewelry.