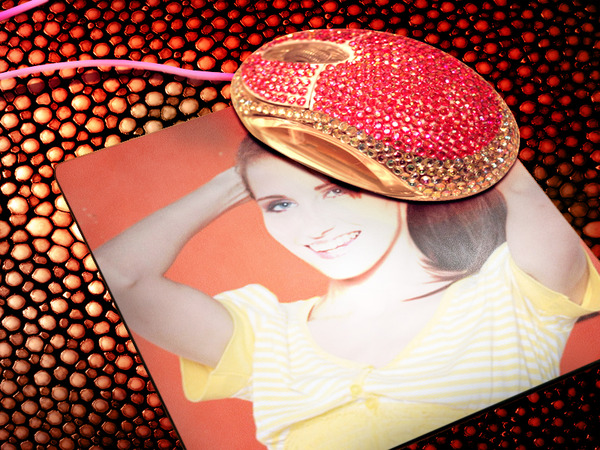 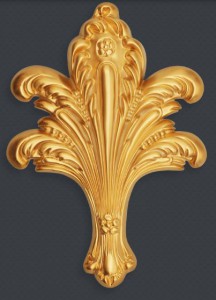 How old are you?

I’m a mistress of mystique and as such I don’t reveal everything what with being ageless & elemental like a true goddess in many symbolical ways  but since you all are just so darn curious I will say I’m in my early maiden years in mere mortal’s comprehension of time.  Don’t assume that means I lack experience, “manhandling” subbies. I’ve always been a natural dom minx and a sexy sphinx.

No and no. Never been married and while I am someone you’d L to F, being a mother is not something I care to experience. I love animals and have adopted furbabies however. Plus, I have lots of man-pets but they don’t get the luxury to live with me.

So you may think of me as a GNDILF: GIRL NEXT DOOR I’D LIKE TO FUCK (the MILF’S 20- something daughter who has inherited her prowess and predilection for domination)

How did you get into this line of work?

There are many different complexities, and components that people are comprised of and it’s wise to never judge the hidden depth or what may appear to be a lack thereof.  It’s a disservice to understanding the magic around you to think there is nothing more than the obvious topical layer. Prismatic panache beats simplistic assumptions don’t you think?

Do you have experience in lifestyle domination?

“What surprises you the most in this profession Ms. Fiona?” -Luke

Honestly, I think I was a little sexist when I first started in the industry and felt that men were all alike and just wanted the same thing. Don’t get me wrong, I love men but thought they were one-dimensional.  However, I have seen so much evidence to the contrary of men being thoughtful, kind, insightful, self-aware, willing to explore and conquer fears, sensitive and respectfully appreciative of woman of all ages, sizes, shapes and colors. Of course I do think LDW draws in the best of the bunch but it’s still impressive nonetheless. -Not to say there aren’t some of you in need of constant training.

“Empress, Where are you from?” -MissyMan

Other than starring in your wet dreams? I currently reside on the East Coast near DC but I was born on a half-shell  and emerged from the ocean on a tide of mermaid tendrils and pearls lol

NO! These are very prevalent fetishes that are fun to dabble in and feel free to be open to talking about them with me. Truly, nothing you can say will shock me, and you’d be surprised just how many guys enjoy these topics all over the country and beyond. Think of it this way, if it was such a rarity, there wouldn’t be such a thriving community online created for fetish fanciers. I have yet to meet anyone normal and as far as I’m concerned if it even exists, it would seem frightfully dull. 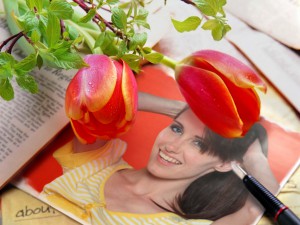 Ask and Ye Shall Be Answered

For My Fave Literary Liaisons check out:

Need an Answer to a Question Not Seen here? Contact me! 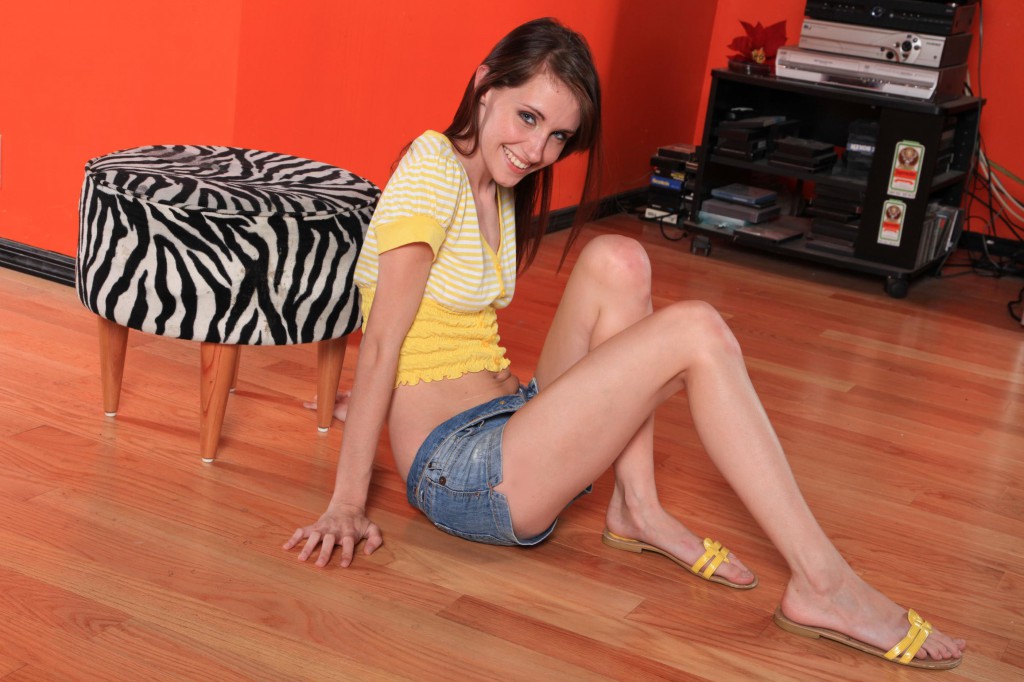