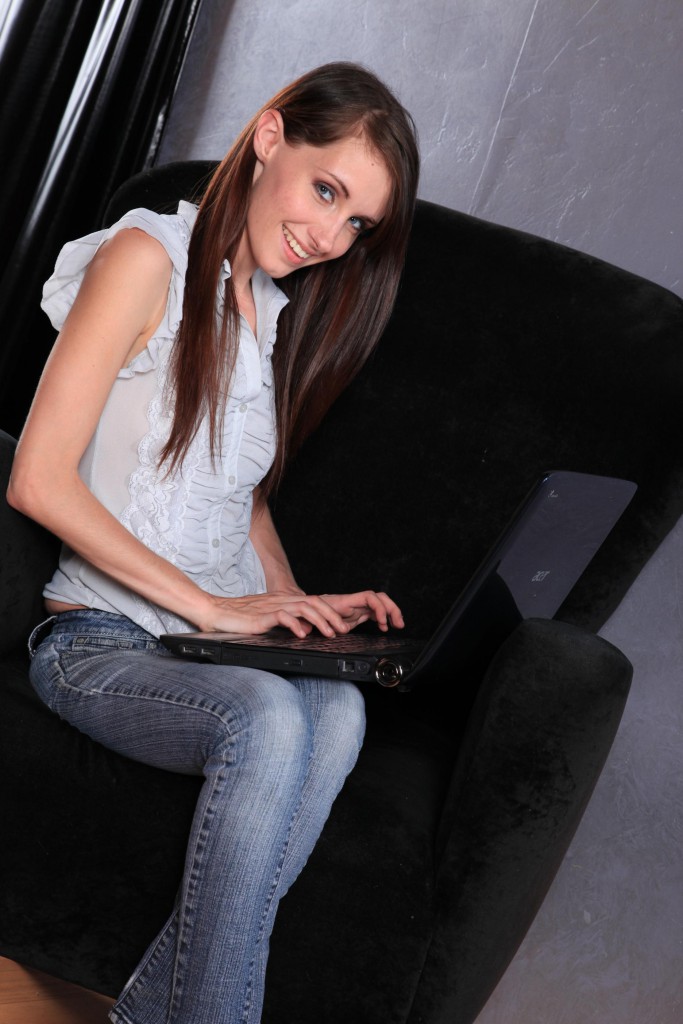 This is where Dave the Dick Diddler comes in. He is a little humiliation whore that is communal property between his Mistress/ Partner and her lover. He’s not stuck in a tug-of-war but rather is caught in a game of keep-away -using orgasm as the proverbial “ball.” Same spirit of sportsmanship is what keeps this little romp going so smoothly as we are all on the same team. While there is no water cooler in the rather solitary endeavor of domination in terms of colleagues on a day-to-day basis there are of course mistress meetings and munches. It also often takes a village to train and sustain the proper submission of our humiliation pets since as dedicated as we are, no one person can be omnipresent.  This is where good old communication is again key not just with submissives but with other mistresses too -lest some clever pets try to shirk their duties. At first I was going to poll what you all thought would be a rightful punishment for Dave’s past little indiscretion but luckily Mistress Kristina took care of business without the need to -which was so considerate of her. Knowing she can pick up where I left off and vice versa is a relief and gives peace of mind while I was away and hopefully does for her as well. Though we have only emailed briefly and precisely it has been a fun and quite an intriguing change of pace. So with her blessing (and Dick Diddler Dave’s consent)  I want to include part of the correspondence I have received and thoroughly enjoyed.

…So Stayed tuned for It in Part 2!