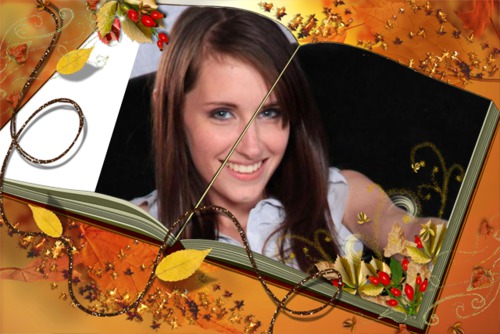 Sometimes cum-eating is a lot to swallow in more ways than one though. You see, he is also actively being cucked by his wife *Debbie.  She and I have been corresponding over the possibility of Stanley becoming a fluffer and cream pie clean-up cuck as his next step in his service to us.

The Bittersweet Battle Inside a New Cuck

Now the very last point that I did not include in this list is that he may in fact finds he enjoys the act of fluffing and cleaning duties on its own merit as well as the obvious enjoyment it bestows on Debbie and her lover. The reason I didn’t include this is because it is not necessarily a point that makes this task less daunting. It’s somewhat neutral in theory. While there is the promise of that pleasure, it’s also a very scary notion to consider. Especially  for a pet who never thought cum-eating was something he’d ever do let alone enjoy or maybe even… GASP! become addicted to. It does however add a little extra tang and flavor to the mix. Isn’t that what makes it so dangerous irresistible to explore?

Don’t over think, cum-eating is just a fun kink!

*names changed to protect the kinky