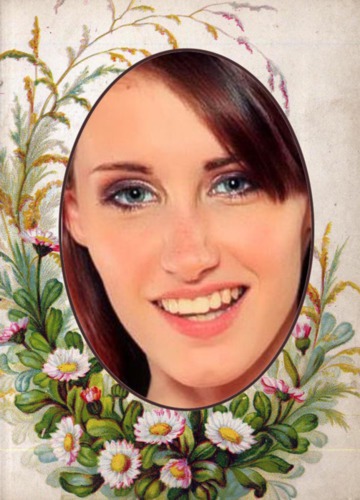 As many of you know, I will do humiliation with pets once I get to know them and they make their wishes expressly known. I would never just go hardcore into that sort of domming without  being sure the sub-pup was turned on and excited by it. That’s how I get my mistress high -controlling your eroticism by pushing all those yummy buttons at just the right moment to trigger that twitchy jiggle-wiggle that propels you right to the edge and desperate for orgasmic relief. Does it make me a sadist to give false hope and watch you try just about anything I say to gain my permission? Maybe. But all’s fair in kinky cam sessions wherein the  subbie in question says they want to be made to do whatever it takes for the amusement of their Mistress.

This is how it came to pass that I was in hysterics over a new caller that did nude jumping-jacks, cock cartwheels (the pin-wheel spin), bounced about and was commanded to make a sign professing his ownership. He quite willingly complied as you can see below.

CAM CFNM has always been a fave of mine. Their seems to be quite a broad range of men that willing agree since the psychology of CFNM is widely known and nude caming is practiced by guys all over the net. It’s important to note that not all CFNM fans are exhibitionistic in nature since many are doing it purely for the approval of a mistress. Or in some cases the humiliation of complete nudity  is a primary factor integral for arousal.  Of course from my point of viewing pleasure, it’s not so much a matter of what motivates you but what makes me avidly attentive that matters most to me.

This session was truly one for the records. It rare to see that level of exuberance in a new pet. Normally shyness rules and understandably so until a pet gets to know and trust their femme domme. Such was not the case for this pet. My peals of laughter clearly egged on his antics and he relished the attention.  Embarrassment can be an aphrodisiac to some as his ever-present erection indicated. I even made him undergo a bit of a kinky confessional in which he informed me of some of his most cringe worthy moments of humiliation. Suffice it to say a good time was had by all even though I never let him cum on cam. 😉 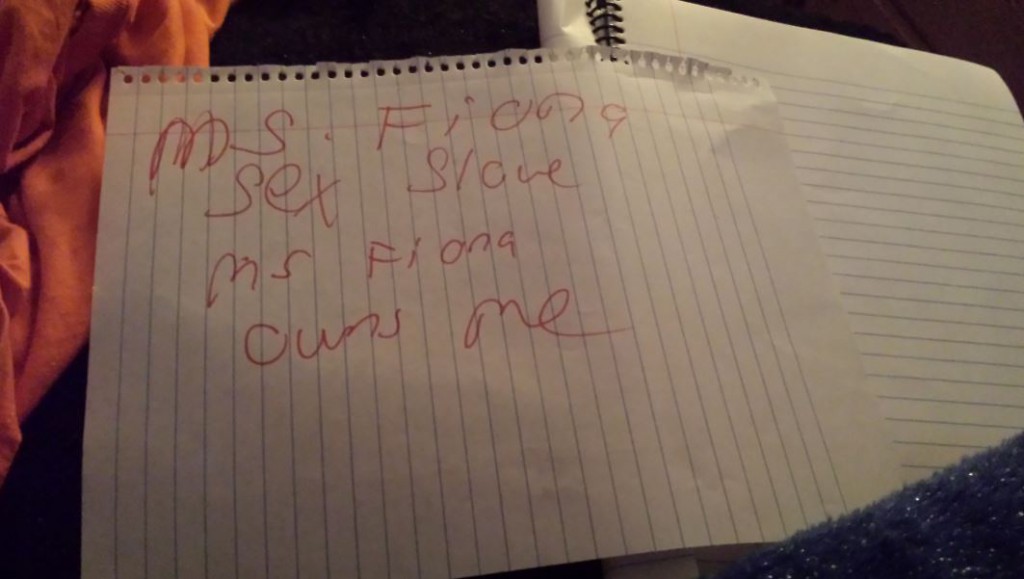 I have been so pleased with my pets lately that I decided to share an audio answering questions and answers with you today. This is the first in a series of Q/A I plan to do once every two weeks or so. They will also be posted under the “Ear Candy” page. Email me your question and yours may be selected to be answered via audio blog post. (The question and pet in question granted permission to be named with his nom de plume and answered by audio.):

CBT and Ballbusting Of a different sort 😉