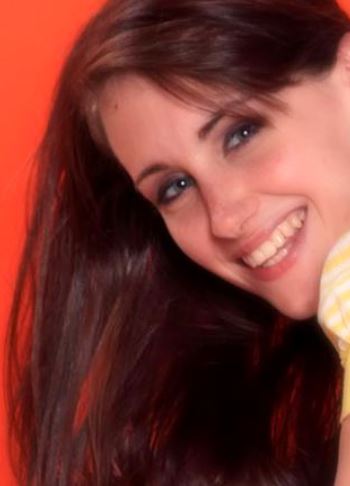 That Go Together Like a Wink and a Smile

In my tumblr-ing and perusing I stumbled upon an awe-inspiring blog duo -LoveMySub and BelovedSangi (you can find both on tumblr by their screen names or email me if you need the link); two wonderful examples of lifestyle BDSM players forming a loving couple –and a long distance one no less! Distant domming can be tricky and it was wonderful to hear all their insight as to what kind of creative aftercare rituals and TLC techniques for combatting subdrop and domdrop work for them. They have so many nuggets of knowledge to share so let’s get right down to the interview Q/A.

LoveMySub: Well, we met 10 years ago. I was managing a restaurant for a while after I finished college and she came in looking for a job. The very first time our eyes met, time stopped and the air between us crackled with energy. Other people noticed it as well. It was like our souls had been looking for one another for eons and finally found one another. It didn’t hurt that she was the single most devastatingly beautiful woman I’d ever seen. The D/S dynamic was actually something I was oblivious to at the time. I definitely had a dominant personality and was extremely kinky in the bedroom, but I had never really explored the D/S lifestyle and knew nothing about the community. So I was basically a dom without knowing I was a dom. Sangi recognized this in me, and indeed this is one of the things that attracted her to me in the first place. She initiated the conversation about D/S, told me she wanted me to be her Master, that she wanted to submit herself to me. We were both first-timers in D/S, so we had a lot of learning to do. Still to this day we learn from each other and other members of the community on a daily basis. The introduction of the D/S element came pretty quickly after we started dating. So it was organic and natural, but it still took work because we were both so new.

BelovedSangi: We met 10 years ago when I went into the Restaurant he was managing looking for a job. The chemistry between us was instant and very obvious to us and everyone around us, even when we were trying our best to hide it. The air was electric around us :). We kind of just fell into the D/s dynamic without realizing what it really was. I recognized that he was quite dominant by nature and I initiated calling him Master and submitting to him. It was the most natural thing for me with him. We didn’t do a lot in terms of kink at the time, just crazy hot sex and he did push me to see what my limits were, I had no idea that I enjoyed having my asshole licked until he did it! It was light testing compared to what we do now but it really set the groundwork for what was to come later. It was all so very organic. 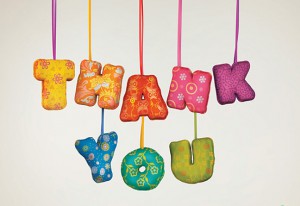 Part 2 will be in my next blog post so stayed tuned my little lovelies! 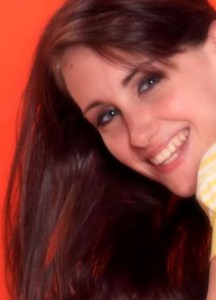 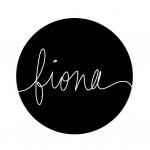